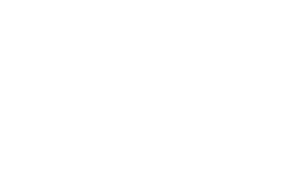 One of the newest rising stars in electronic music today is Connor Drazil, a DJ/Producer from Seattle better known by his alias Faraday. With hopes to inspire people with his creations, Faraday has managed to carve out a niche of his own with each new release. Faraday’s unique ability to bridge the gap between dance music genres and his eclectic taste for house, trance, and disco set him apart from other producers in a way that compounds upon his greatest inspirations like Mat Zo, Eric Prydz, and Avicii.

An especially iconic time for Faraday’s career was this past year. Starting off 2020 with his acclaimed ‘Voyager EP’, which reach 100k+ streams, Faraday was then signed to Ferry Corsten’s legendary imprint Flashover Records and released his hit single, ‘Gold Chariot’. This track marked the accomplishment of a long-time dream for Faraday when it debuted on Armin Van Buuren’s ‘A State of Trance’ Episode 977 and was supported by dance music giants like Dash Berlin and Martin Garrix.

“Faraday is widely respected for his knack of pushing the envelope when it comes to production, which also gives his music an incredible taste of sensitivity and practicality.”
Andry BoskRave Jungle
“For those that love to be taken on a journey through sound and experience something new in their music selections: your Voyager awaits.”
Hypestorm on Faraday’s Voyager EP
“Faraday always finds a way to take listeners on a unique journey through sound.”
Armada Music
“Faraday has consistently pushed the envelope and his unique sound has helped him become a perfect fit in the Seattle music scene.”
Akshay BhanawatT.H.E. Music Essentials
"'Gold Chariot’ firmly cements Faraday‘s status as one of the brightest producers of his generation."
Dylan SmithEDM House Network
Previous
Next 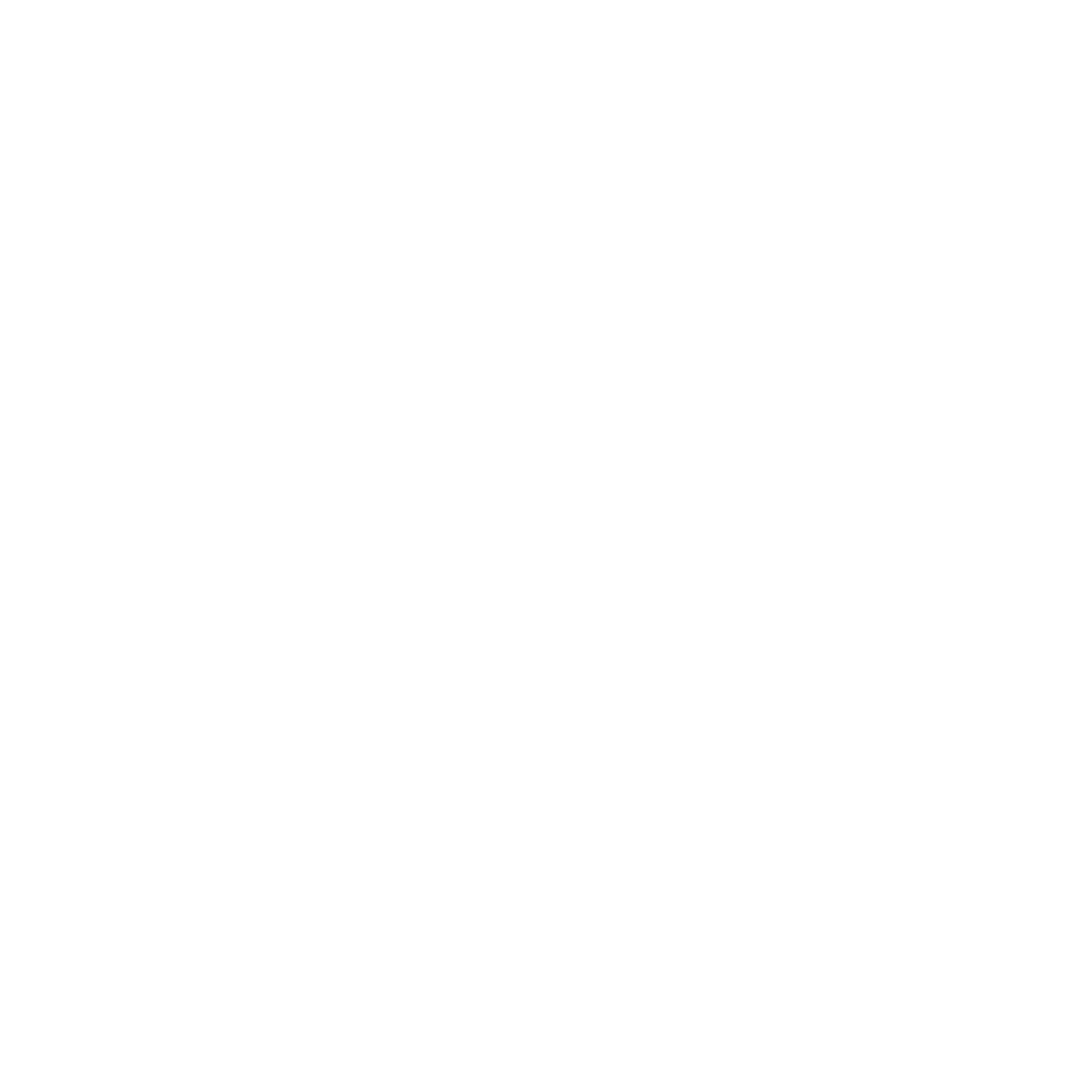