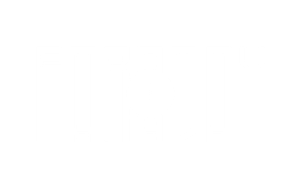 To explain how this remix came about, I really need to go back to my days when I released under San Francisco based progressive house label, Adrenalin Room. Adrenalin room, the brain child of SNR (now 1/2 of Elevven), remains to this day the best label I’ve worked with throughout my career. It felt more like a family than a label and it became a haven for like minded producers at similar points in their careers. SNR’s eclectic music taste brought in all sorts of folks across the spectrum of what can be considered progressive house, including a duo I had never heard at the time known as Dataslave.

Dataslave’s music had a very unique blend of heavier electro sounds with progressive house, something not that common at the time and immediately caught my ear. They released their single ‘Uncharted‘ on the first Adrenalin Room compilation, the same release that included the club mix of my track ‘Lost In The Woods‘ with SNR, and to this day it’s still a banger of a tune. Dataslave’s 2 members, Harnick and Keith, eventually then later took a turn towards a more bass music branded project called L.I.B.K. (an acronym for Let It Be Known). Under this alias they had some epic releases, including a critically acclaimed remix of Jack U’s hit single ‘To U‘, a huge remix of Borgeous’ ‘Invincible‘, and a successful 2-track EP.

Fast forward to 2022 and Harnick and Keith have since had a bit of a hiatus from the music industry while working on their lives outside of music in general. They still remain life long friends and might join forces together again someday, but for the time being Harnick is exploring a new world of sound with his new alias, RNiK. Fusing darker synthwave sounds, a la Stranger Things, into Monstercat-esque bass music, RNiK’s new direction is something to behold and his work on the ‘In The Clouds’ remix is no different.

When I had reached out to him during my process of looking for remixers, I really didn’t know what to expect from the new alias. Harnick had been sending me the occasional demo here and there but what I got back blew me away and I knew I had to release it. What really won me over was RNiK’s mastery over sound design that is really evident in his bass patches and usage of automation. In my opinion, RNiK perfectly morphed the original downtempo hip-house song into a true dubstep banger that could easily grace stages at any bass music festival in the world.

Listen to the track below and both RNiK and I hope you enjoy! 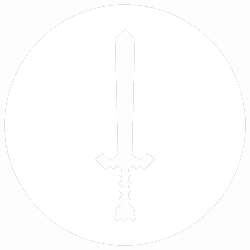